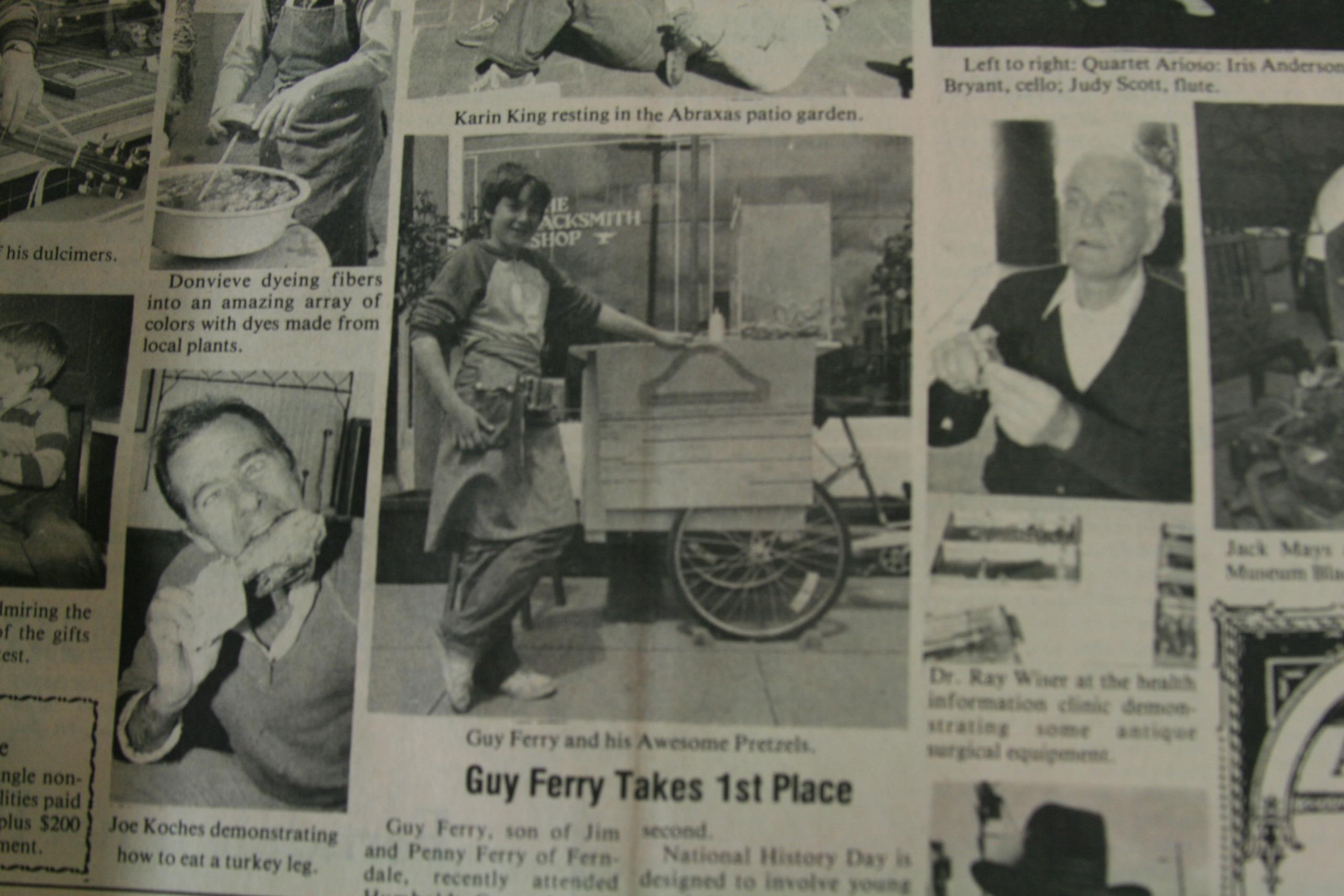 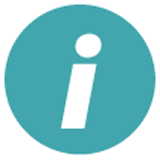 Jerry Lesandro was hired as the first director, a position he held for 32 years. In 2010, Jerry retired and was succeeded by Don Andersen. Don’s successor, in 2017, was fellow Humboldt State alumnus, Lynn Lourenco, who served for four years. Hundreds of community volunteers have served as docents, board members, carpenters, fundraisers, movie makers, interviewers, researchers, gardeners, bakers, and cataloguers have been the "staff" for over four decades. With a current membership of 750 (in a region with a total population of less than 2,500), we have become one of the most vital small museums in the nation. 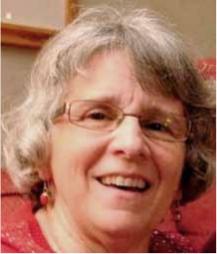 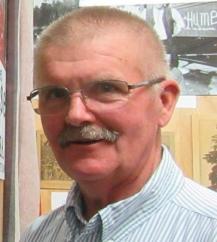 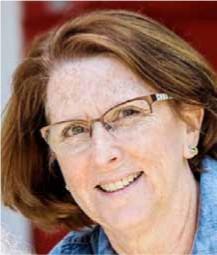 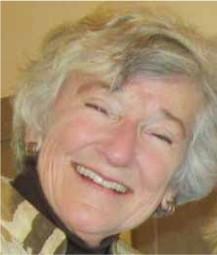 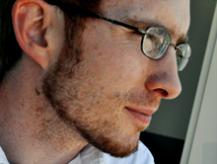 Brian Christensen, Editor, Our Story & Volunteer News
Our board members 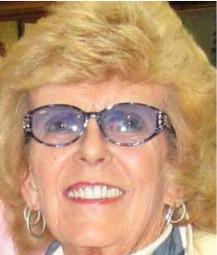 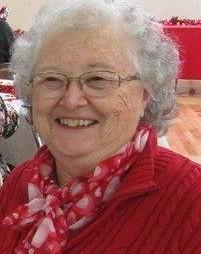 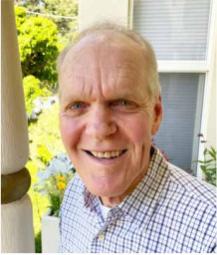 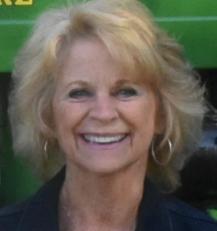 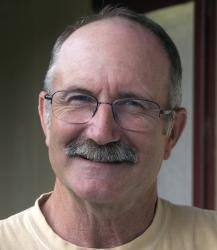